Following Thursday’s deadly terror attacks on two New Zealand mosques, which left 49 people dead, radio host Rush Limbaugh mentioned an “ongoing theory” that the shooter – identified by Australian media as 28-year-old Brenton Tarrant, is actually a “leftist who writes the manifesto and then goes out and performs the deed purposely to smear his political enemies.”

“You just can’t — you can’t immediately discount this,” Limbaugh added. “The left is this insane, they are this crazy.”

Tarrant, who was in Pakistan just five months ago – amid what he wrote was two years of planning for Thursday’s massacre, posted a lengthy manifesto before the shooting in which he declared his desire to exploit racial, cultural and political divisions in the United States.

At three points in his manifesto, the shooter also states his intention to spark a civil war in the United States by triggering crackdowns on the Second Amendment. In his laundry list of motivations, the shooter spends the most amount of time discussing this goal, which he believes will ultimately lead to a “fracturing” of the U.S. along “cultural and racial lines.” –Breitbart

“With enough pressure the left wing within the United States will seek to abolish the second amendment, and the right wing within the U.S. will see this as an attack on their very freedom and liberty,” reads the manifesto.

The shooter expresses both white supremacist sentiments, while also describing himself as a socialist “depending on the definition,” and an “Eco-fascist” – declaring his support for “environmentalism,” “worker’s rights,” and “responsible markets.” The manifesto goes on to describe Antifa, communists and Marxists as “anti-white scum.” He also identifies black conservative Candace Owens as the “person that has influenced me above all,” and told viewers in a video to “subscribe to PewDiePie,” a comedian and video game streamer who has come under fire for racially divisive bits.

Before committing the massacre, Tarrant inscribed political messaging on his weapons invoking Hitler, mass migration and the Battle of Tours – in which Frankish and Burgundian forces repelled invading Islamic forces of the Umayyad Caliphate.

Possibly fuelling the “leftist” theory Limbaugh raised is evidence that Tarrant visited Pakistan in October, as confirmed by the New York Times – staying at the Osho Thang Hotel. Owner Syed Israr Hussain said “He was normal and polite during his stay,” adding “There was nothing out of the ordinary.”

While there, he appears to have posted over Hussein’s social media account, where he wrote of the 97% Muslim country:

“Hello everyone my name is Brenton Tarrant and I am visitong [sic] pakistan for the first time. Pakistan is an incredible place filled with the most earnest, kind hearted and hospitable people in the world, and the beauty of hunza and nagar valley in autumn cannot be beat.

Unfortunately many tourists are choosing other countries due to the stress, difficulty and steep requirements of obtaining a Pakistani visa. 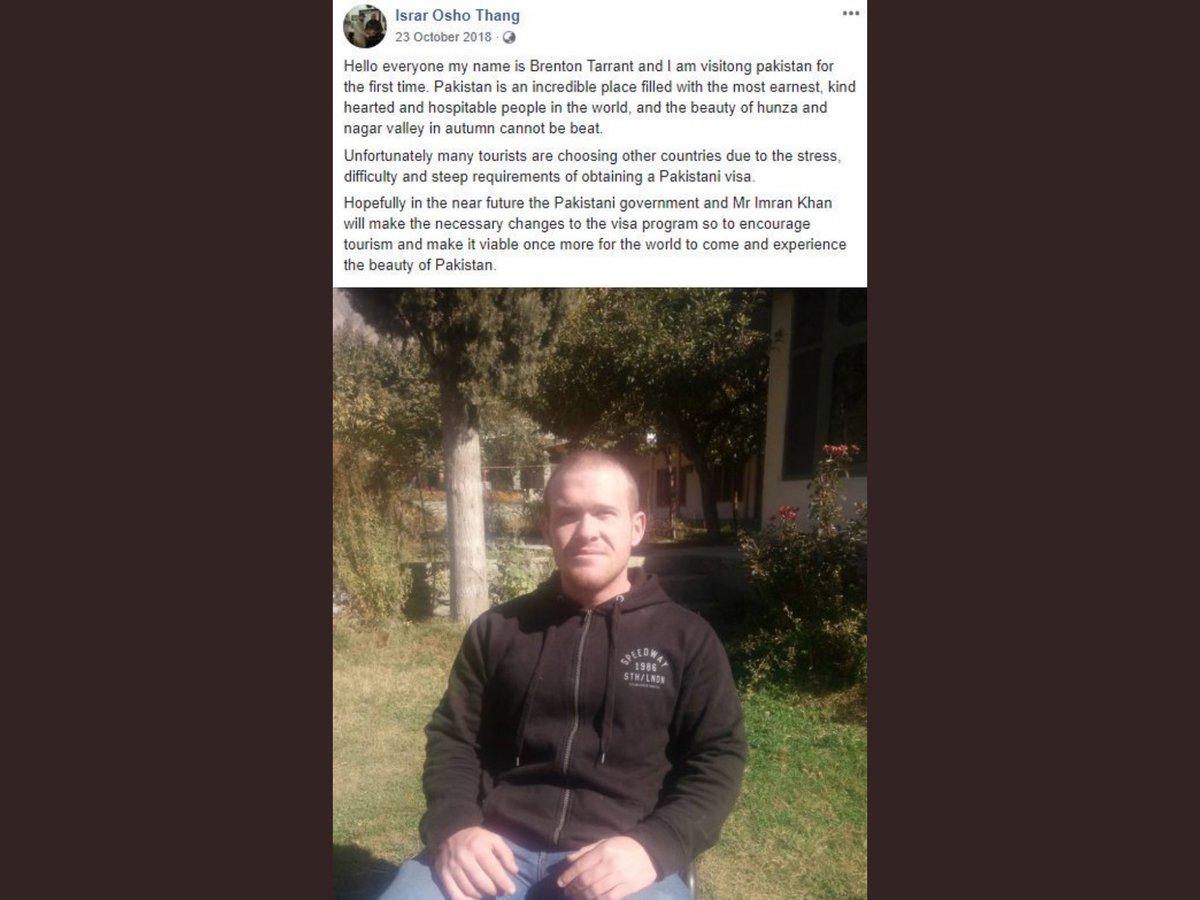 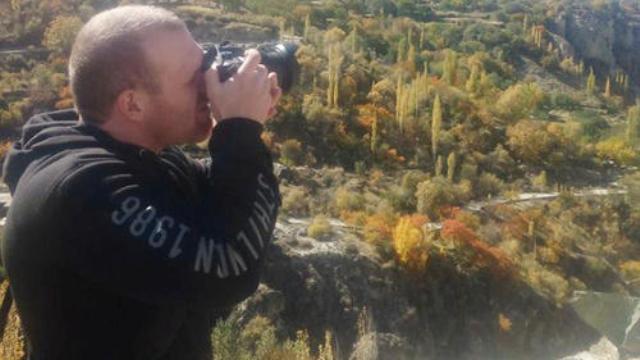 President Trump on Friday told reporters in the Oval Office that he doesn’t think white nationalism is a rising threat – telling reporters “I think it’s a small group of people who have very, very serious problems.”

“If you look what happened in New Zealand, perhaps that’s the case. I don’t know enough about it yet,” he added.

President Trump says he doesn’t think white nationalism is a rising threat around the world, telling reporters, “I don’t really. I think it’s a small group of people that have very, very serious problems.” (more)

But he added, “you look what happened in New Zealand, perhaps that’s the case. I don’t know enough about it yet…But it’s certainly a terrible thing”.

He called the attack “a horrible, disgraceful thing.”

Another thing that happens here when these events happen, you have all kinds of speculation that erupts. And there is an ongoing theory — Mr. Snerdley, correct me if I’m wrong about this. There’s an ongoing theory that the shooter himself may in fact be a leftist who writes the manifesto and then goes out and performs the deed purposely to smear his political enemies, knowing he’s going to get shot in the process. You know you just can’t — you can’t immediately discount this. The left is this insane, they are this crazy. And then if that’s exactly what the guy is trying to do then he’s hit a home run, because right there on Fox News: “Shooter is an admitted white nationalist who hates immigrants.”

Christian Patriots Radio Click Here to Listen Live! Or Catch Past Episodes Below